A legend is used to tell a tale…when the TRUTH is too dangerous! 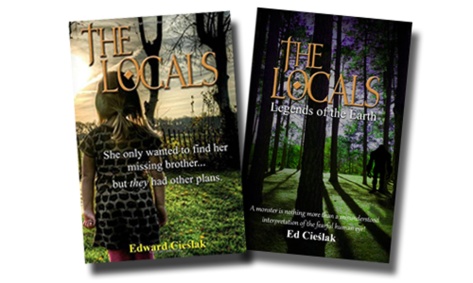 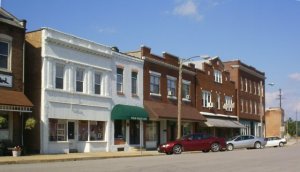 The City of Pacific, Missouri, formerly the town of Franklin, is located in Franklin and St. Louis Counties.  St. Louis is 30 miles northeast of Pacific.

Pacific is located along Historic Route 66, also called Osage Street.  Union Pacific and Burlington Frisco Railroads run through the town.  Brush and Fox Creeks run through Pacific and connect to the Meramec River, which runs along the south side of Pacific.  The Meramec is the longest free-flowing waterway in Missouri, measuring approximately 220 miles, and empties into the Mississippi River.  St. Peter Sandstone bluffs line the north side of Pacific.

Interstate 44 cuts through the northern part of the city. 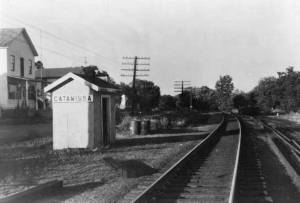 Catawissa is a small unincorporated community in Franklin County, Missouri, United States, on the St. Louis & San Francisco Railroad, 39 miles from St. Louis, Missouri. It was founded in 1839 and initially had four stores. It is located at the junction of Route N and Route O, southwest of Pacific. It has never been incorporated and has always been a township. Its post office opened in 1860.

Catawissa is the town where Bertha Gifford poisoned between three to seventeen people between 1911 and 1928. The house where most of the murders took place is still standing on Old Bend Road about one mile from the Meramec River. She is considered to be America’s second female serial killer.

5 Responses to The Locals: Official Page